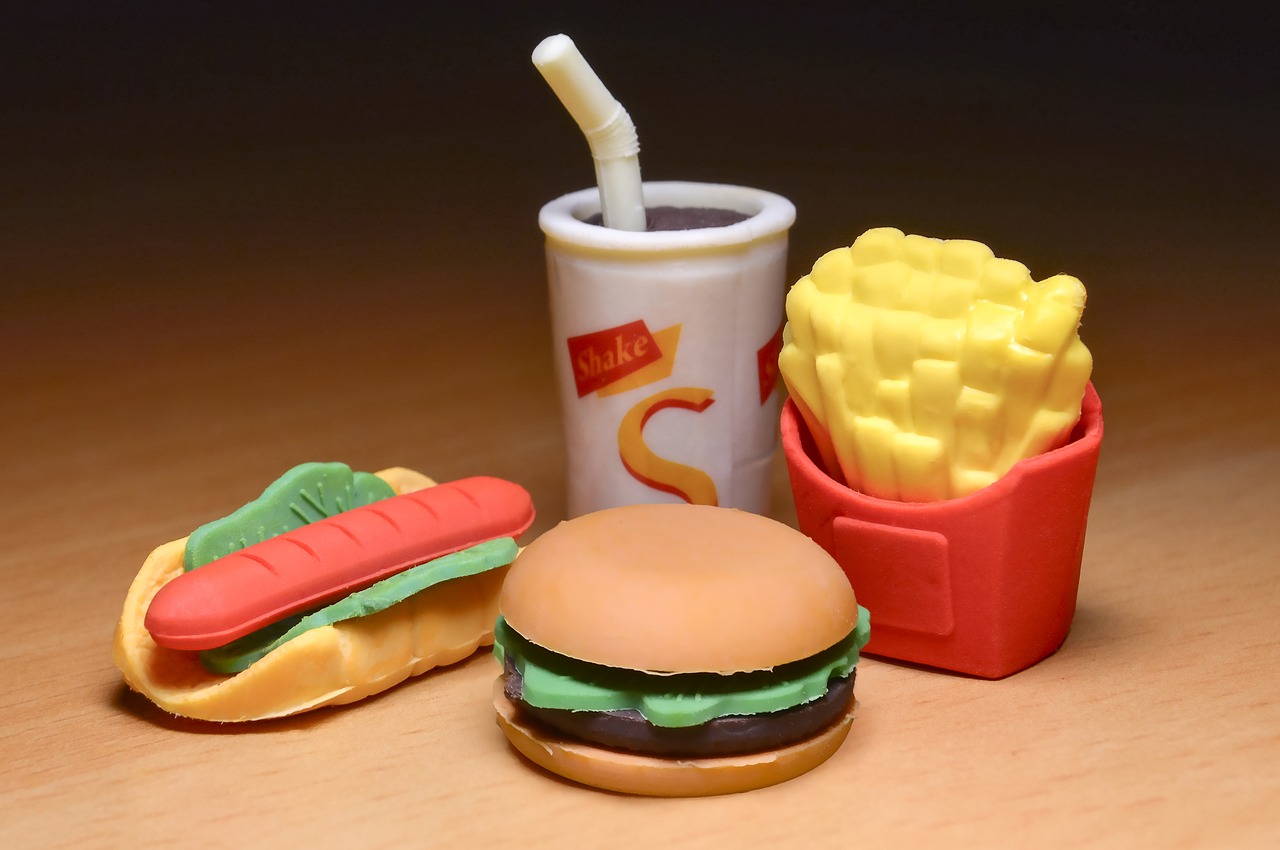 Our Section member Federico M. Daray shared with us some recent papers published with his research group in Argentina:

Suicide and suicidal behaviors can be influenced, among the others, by individual risk factors. The role of diet and metabolism is still poorly understood. Daray and coworkers describe in their work a theoretical model linking cholesterol and poly-unsaturated fatty acids (PUFA) status to 5-HT neurotrasmission and suicide risk. They also studied the relationships between cardiovascular disease (CVD) and suicidal risk in Southern Cone of Latin America: “There is a significant association between suicidal ideation and CVD, particularly among women, which may be driven, at least in part, by depression and physical functional impairment”.

In the literature there are many other works about metabolic syndrome, its correlates and suicide: for example, in 2013 Chang and coworkers (LINK) published the article “Metabolic Syndrome and the Risk of Suicide: A Community-Based Integrated Screening Samples Cohort Study” reporting that “Metabolic Syndrome was associated with an increased risk of suicide risk by 16% per MetS component, adjusting for demographics, life-style factors, and clinical correlates. Of the metabolic syndrome components, elevated blood pressure was independently associated with suicide-related mortality” (10-year follow-up period, 76.297 people recruited, 12.094 with Metabolic Syndrome, 146 death for suicide).

Maslov and coworkers (2009) (LINK ) investigated these factors in patients affected by Post-Traumatic Stress Disorder and Schizophrenia while D’Ambrosio et al. (2012) (LINK) in patients with bipolar disorder. It is widely acknowledged that these patients have higher rates of substances abuse, smoking, obesity, diabetes and cardiovascular disease (metabolic syndrome) and are at-risk for suicide, so the possible correlation among these variables was investigated.

Blog: Something to Talk About 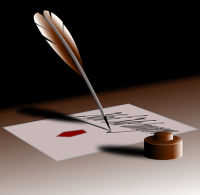