Suicide Rates After Discharge From Psychiatric Facilities A Systematic Review and Meta-analysis.

The article is a synthesis of the existing literature about rates of post-discharge suicide  and is a useful resource for mental health specialists to deepen their understanding of risk factors for the critical, post-discharge period. Nonetheless, the risk of suicide remains high for many years, and a careful approach to patients admitted because of suicidal ideas or behaviors is warranted.

You can find it on JAMA Psychiatry: click HERE

Editorial: Suicide and Attempted Suicide in the United States During the 21st Century.

The editorial  deals with suicides and attempted suicides rates which have continued to increase in the United States since the early 2000s. Suicide rates are particularly high among people between 21 and 34 years, with specific characteristics including social problems, psychiatry comorbidities, personality disorders, and substance-related conditions.

The article stresses the important role of public health approaches to suicide prevention and early identification of people at risk.

A Letter was recently published in Jama Psychiatry dealing with the increase in the national suicide rates and discussing about its possible relation with the number of psychiatric hospital beds, that has decreased in the same period.

You can find the Editorial on JAMA Psychiatry: click HERE

You can find the Letter on JAMA Psychiatry: click HERE

Looking forward to sharing with you
the next scientific news and reading suggestions! 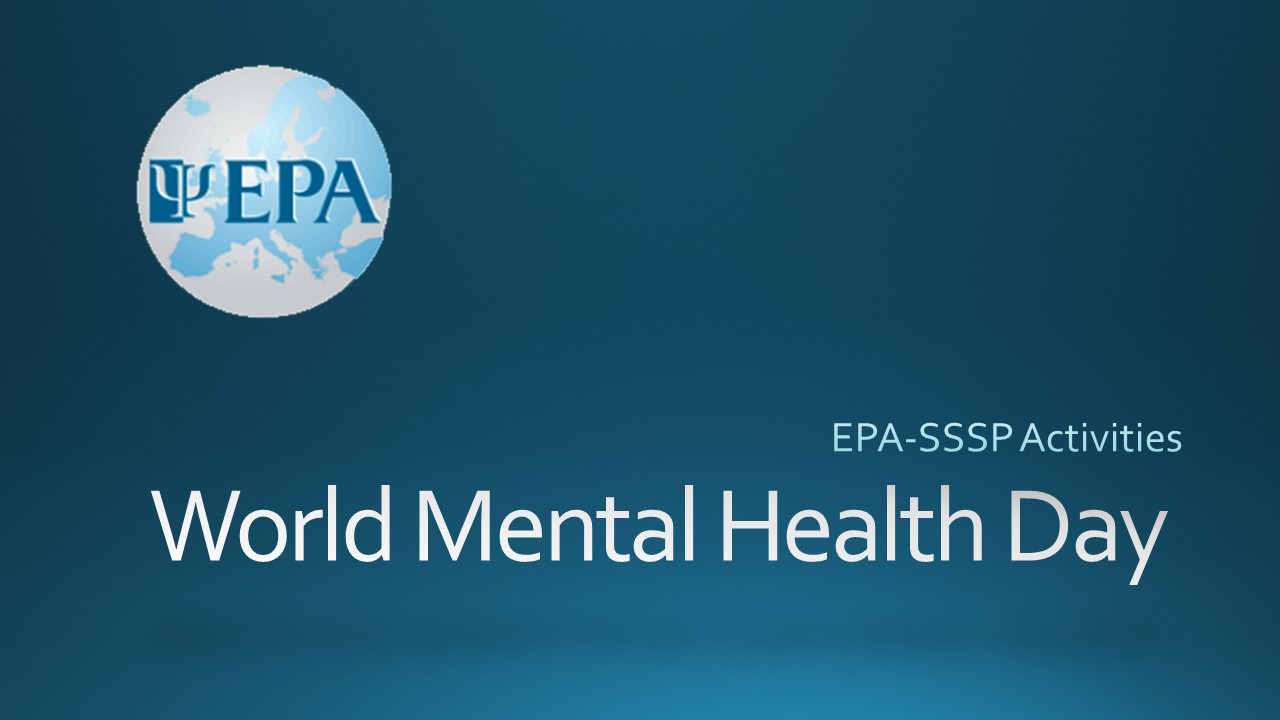 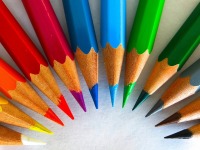